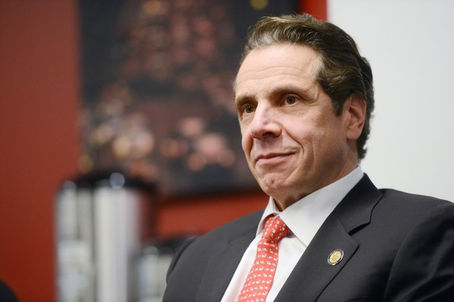 Governor Cuomo recently announced a proposed 30-day amendment to the Executive Budget by using Internet sales tax revenue to fund villages and towns that are economically impacted — one month after proposing cuts to the Aid and Incentives to Municipalities (AIM) program, which many towns and villages in New York State use for general funding. Any municipality that requires assistance would receive money from online sales taxes rather than from AIM.

“This proposed bait-and-switch scheme will not affect New York City, but it will affect all the towns and villages in Long Island, especially Suffolk County,” Mr. Kennedy said. “Using Internet sales tax revenue while slashing AIM funding is not feasible, especially when these local governments are facing extreme economic circumstances.”