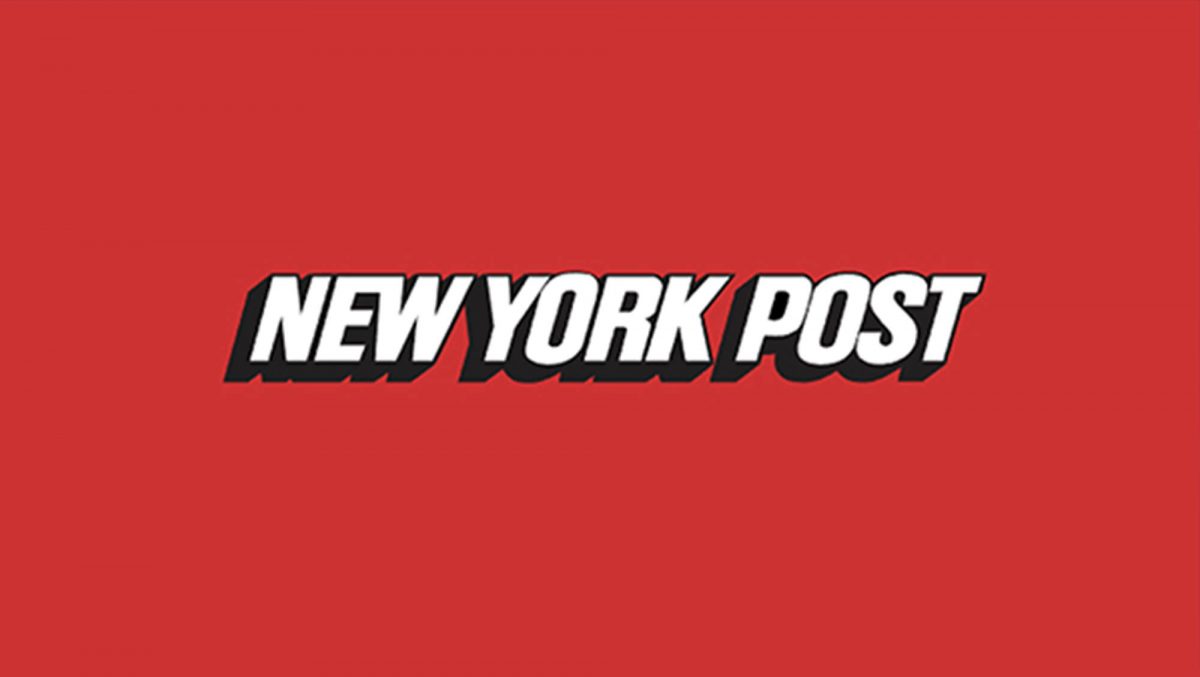 Mr. Ackerman was recently named in a lawsuit filed in Manhattan Supreme Court as having been a “known predator” who tried to touch and fondle a 17-year-old scout while at a summer camp where Ackerman was a camp director. Ackerman served for 15 terms in the U.S. House of Representatives and was named on several occasions as having committed ethical violations while in office.

In February of 2019, Steve Bellone went out of his way to avoid any and all checks and balances in an effort to hire his hand-picked advisor, Gary Ackerman. Mr. Bellone appears to have asked for and received a waiver from having to put the position out to bid to ensure that Ackerman got the contract. He then agreed to pay Ackerman $24,999 annually, which is exactly one dollar below the threshold that requires the Legislature to approve the contract. It is clear that Mr. Bellone would do anything possible to make sure his guy, Gary Ackerman, got this job.

“As the Comptroller of Suffolk County, I will do all in my power to ensure that not one more penny of Suffolk taxpayer money is paid to Mr. Ackerman until this matter is resolved one way or the other,” said Mr. Kennedy.

Read more on the allegations against former Congressman Ackerman: https://nypost.com/2019/08/24/ex-congressman-gary-ackerman-accused-of-sexually-abusing-teen-at-boy-scout-camp/