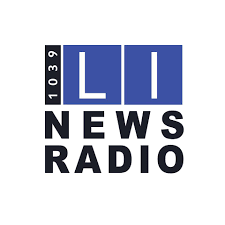 John Kennedy appeared on Jay Oliver’s morning show on LI News Radio (103.9 FM) to talk about findings from New York State Comptroller Tom DiNapoli’s report that showed Suffolk County has been the most fiscally stressed county in the state for the second year in a row. Mr. Kennedy said that, because of the fiscal crisis created by Steve Bellone, people in Suffolk are paying more in taxes and, as a result, are leaving Suffolk because they can no longer afford to live here.