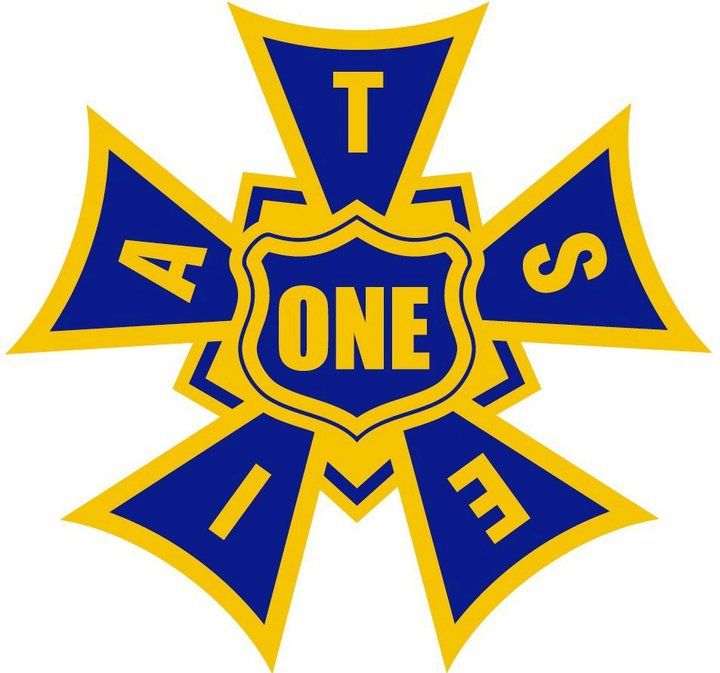 Receives Endorsement from I.A.T.S.E. Local One

After receiving overwhelming support from The Nassau Suffolk Building Trades Council for his candidacy for Suffolk County Executive, John M. Kennedy announced that he has received another endorsement, this time from the International Alliance of Theatrical Stage Employees (I.A.T.S.E.) Local One, a union of stagehands and entertainment technicians in Long Island, parts of New York City and Westchester and Putnam Counties.

“It is the feeling of our membership that a unique opportunity for working families to protect the living standards that we, as union members, enjoy is now possible,” stated James J. Claffey, Jr., President, and Robert McDonough, Treasurer, I.A.T.S.E. Local One.

“I look forward to working with I.A.T.S.E. Local One, along with the local business community, in developing the entertainment and tourist destination industries to get Suffolk’s economy going and develop high-paying jobs that are so needed in Suffolk County,” Mr. Kennedy said.

“This latest endorsement proves that Mr. Kennedy will stand up for the working class,” said Dean Murray, Campaign Manager. “Because of his union roots, he understands the struggles that the people of Suffolk face today, whether it is high taxes, lack of affordable housing or virtually no job opportunities. Only John Kennedy can get us out of our fiscal crisis that has been perpetuated for the last eight years by our current county executive.”