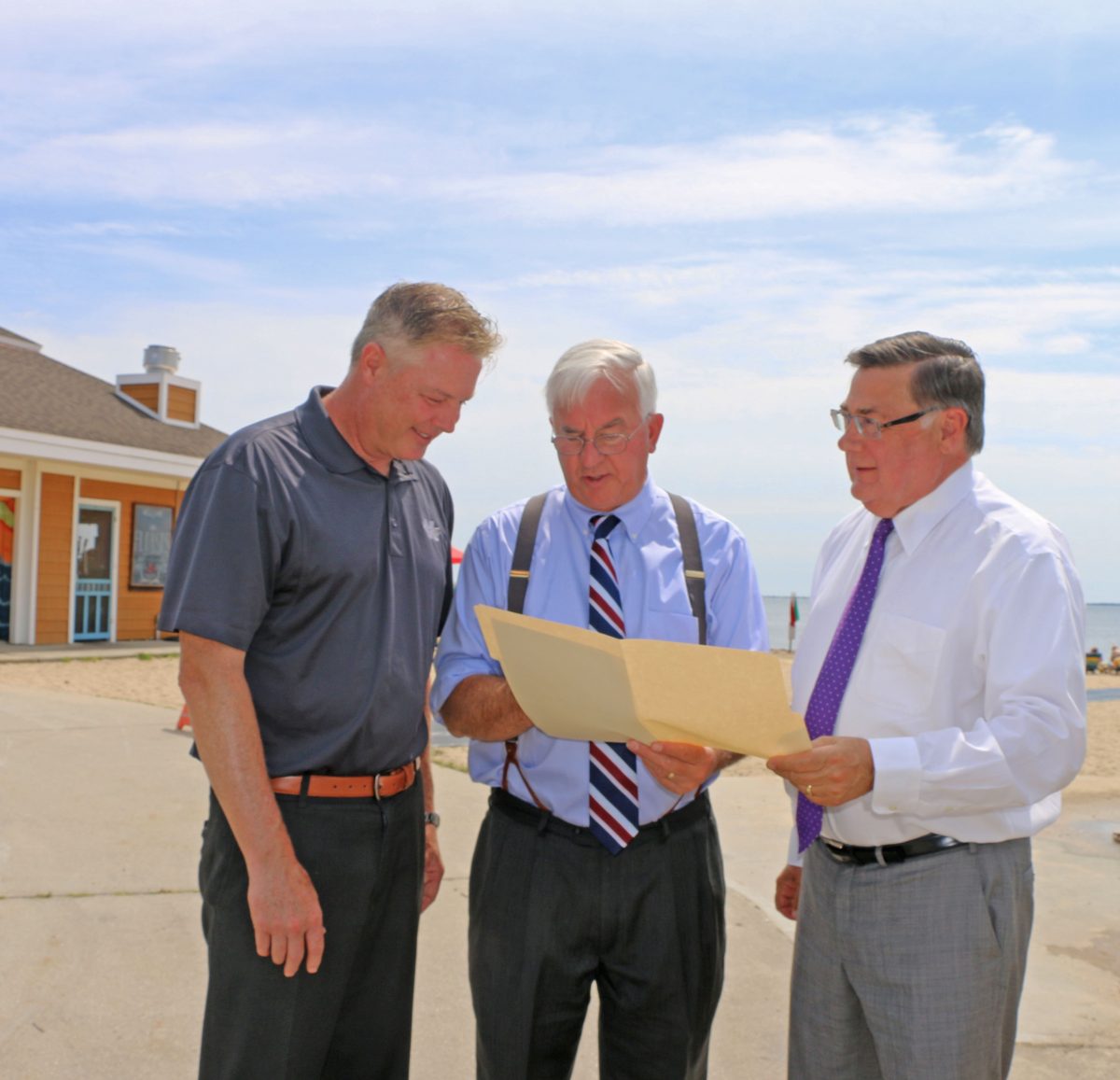 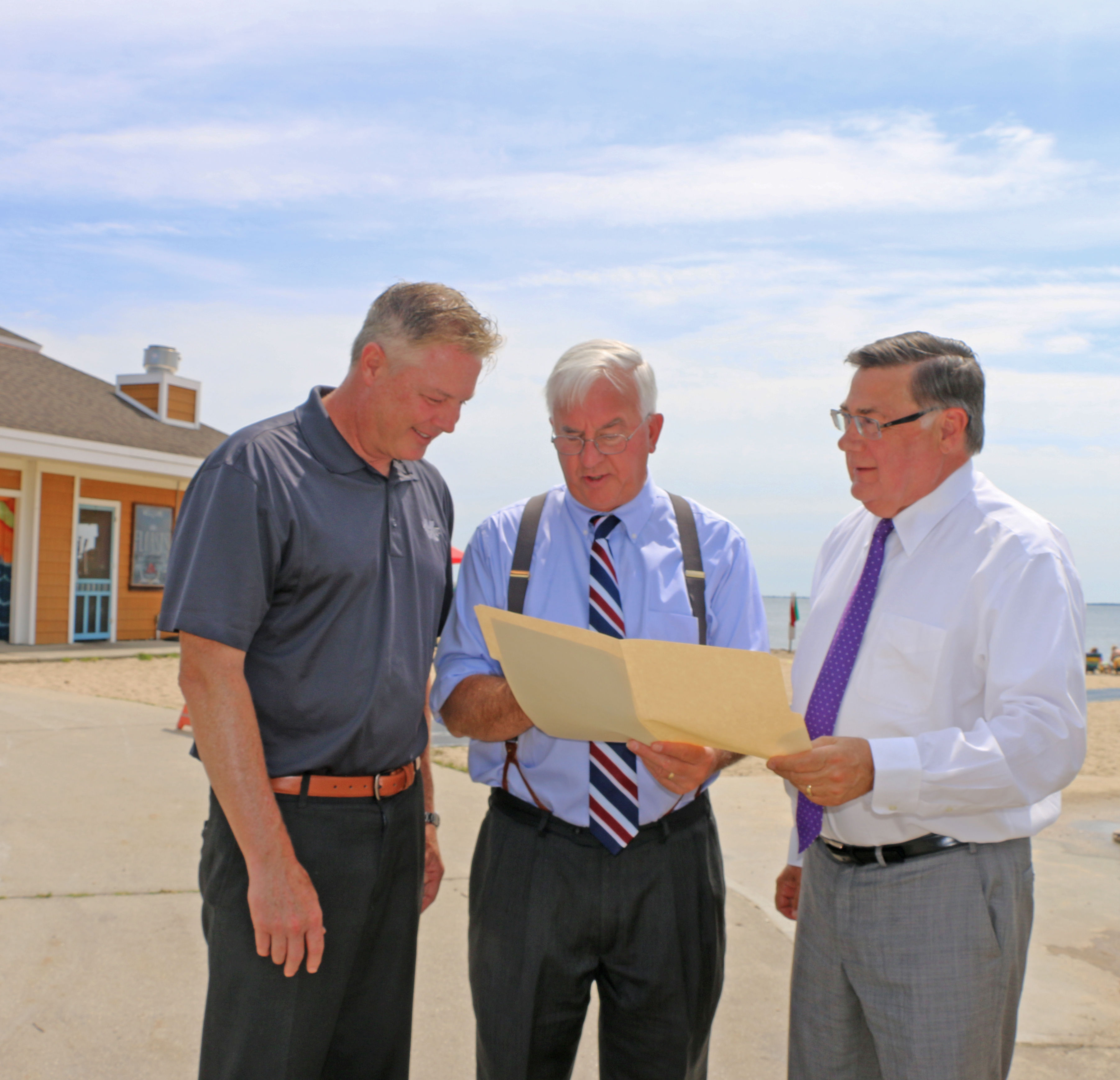 Mr. Kennedy pointed out that Steve Bellone, the current County Executive, took tens of millions of dollars from the Drinking Water Protection Program — much of which was supposed to go towards mitigating runoff into our waterways — and used it to plug holes in his budget.

“Summer is the ideal time for tourists and local residents to go to the beach, but they can’t because Mr. Bellone raided the very funds that were supposed to be used to protect our beaches,” Mr. Kennedy said. “He could have used that money to protect our water quality, but, instead, he used it to make it look like he had a balanced budget.”

Mr. Kennedy said that these beach closures have meant loss of revenues from parking fees, but it goes beyond that. “With no beach goers, vendors are losing money,” he said. “Nearby stores and restaurants are seeing a drop in the number of customers as well.”