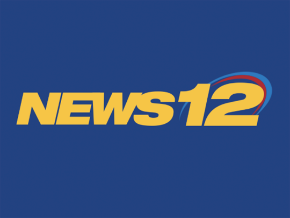 John Kennedy spoke about his campaign for Suffolk County Executive on News 12’s “Power & Politics.” He spoke about the fiscal crisis under Steve Bellone, including 7 bond downgrades, nearly $900 million in new debt, even though taxes have risen 22.4%.  Kennedy also discussed his opposition to Steve Bellone’s red-light camera program and the elimination of cash bail, as well as his pledge to root out corruption in county government and fix the county’s finances.